Fantastic quiz this morning. Joint first were Charlie, Roberta and Teddy. Your French is amazing! Another tomorrow? I'll pop the winners on the website! Paste

into your address bar. See you there 9:00AM Thursday 2nd for questions, queries, a catch up or just a wave. Stay safe Hawking!

Do download the timetable below for next week when you need it.

Week 2 Timetable (Download to get all the juicy links working).

Powerpoints for explanation and other helpful stuff.

Do please follow this helpful timetable. Follow the links within the document to navigate around and do make the most of these learning opportunities. Download the word doc "Learning at Home timetable" below so all the links will work for you.

Learning at Home Timetable (Download this to get all the juicy links working).

March 23rd. Can you solve it faster than the video? 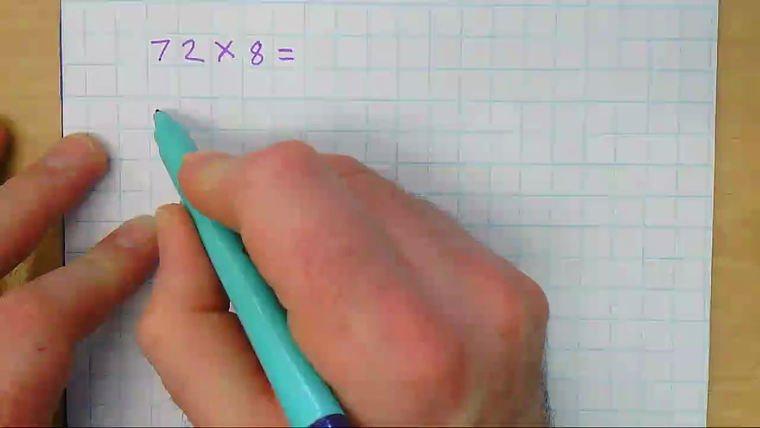 Blood Heart! Our current topic is packed with knowledge. Have a look at what we are hoping to know by the end.

Why not print out a copy and pop it on the fridge. Test your own knowledge!

MTC simulator. Try to beat your own score.

Have a read through our current text!

This is what we are learning, innovating and eventually we shall write our own version.

Jammed tight, Carl’s rucksack wouldn’t unzip. After a frustrating five minutes, he finally remembered the old-fashioned pocketknife in his jeans. He gently eased the zipper open with its reliable, flat blade. Eagerly packing, Carl tossed in rope, water and his mobile. “14%! I should have charged that last night,” Carl cursed before dashing out to his pickup.

Only half an hour later, he’d reached the remote, weather-beaten canyon at the end of a hidden dirt track (which was his favourite place to climb).  Crisp, clear air filled his lungs; hush wrapped around him. With chalk dust on his fingers, Carl clung to the rock ledge and began to descend.

Without warning, Carl’s foot slipped. He froze, gasped and plummeted. Painfully bouncing off rocks and boulders, Carl hit the canyon floor with an appalling THUD! Like a stopped clock, time stood still for a sliver of a moment. Relief washed the panic from his heart as he tentatively stood. Reaching down to retrieve his rucksack, Carl heard gravelly rasping above. Smashing down onto his bag, an angry boulder he must have loosened trapped his arm. Carl was trapped.

Heaving, tugging and straining, Carl couldn’t budge the boulder. “Help me!” Carl echoed into the lonely canyon. Silence taunted him in reply.

Shortly before sunset, a thought bubbled up through the pain. Carl remembered his mobile! Searching through his tattered rucksack with his free hand, he found the shattered pieces of the phone; they were soaked from the burst bottle.  “It will have to be the pocketknife,” he sighed with sagging shoulders.

In guided reading we are learning to infer!

To find clues that make us pretty sure that something is true although we can't know for sure.

This is the extract we are using. What can you infer?

Barney sat in the front seat and held the steering wheel. If only he could drive he could take the car to the police. He took off the hand brake – at least he how to do that. The car began to roll backwards – towards the edge of the pit! In a panic, Barney opened the door and scrambled out, with the car still moving. Barney’s mouth was open and he held his middle as he watched the big black car move slowly towards the pit. There was a lurch as first one back wheel, then another, went over the edge. The car bumped down on its underneath: perhaps it would stop now. But no, the edge of the chalk crumbled, the rear of the car settled lower, the front wheels rose slowly in the air, and with a horrible scraping and grinding the whole car slid over the edge. There seemed to be quite a long time before Barney heard the crash as the car hit the bottom of the dump, but he felt too sick to look.

When he opened his eyes he saw Stig looking over the edge of the cliff, waving and pointing and grinning all over his face as if it were a great animal they had just hunted over the cliff and he was looking forward to cutting up the meat. The he was running off round the pit to get to the bottom.

Homework for W/B 16 March. Remember to learn those spelling!